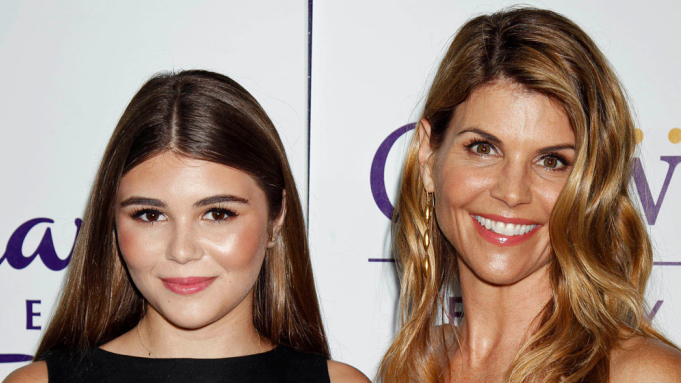 Full House star Lori Loughlin has been released from federal prison outside San Francisco for her role in paying $500,000 to get both her daughters into USC on false pretenses. Her husband Mossimo Giannulli, remains incarcerated after being sentenced to five months in prison. She was also fined and sentenced to community service for the 2019 scandal.
It will remain to be seen how the scandal sticks to Loughlin. The other major actress implicated in the scandal, Emmy-winner Felicity Huffman, has begun to put her career back together. She will star for ABC in a sitcom that landed a big pilot production commitment, starring with The Peanut Butter Falcon‘s Zack Gottsagen. She’ll play a character inspired by Susan Savage, the real-life owner of the Triple-a baseball team the Sacramento River Cats.
Yet to be seen is how law enforcement will treat Rick Singer, the mastermind who created these false scenarios for big bucks, enlisting both the 33 wealthy families that used his illegal service to get their kids into colleges, and officials at elite schools who helped it happen. He flipped on all of them, but it was he who created this corrupt system that cost deserving students slots at these college.