Fate: The Winx Saga Season Two Could Reintroduce a Beloved Character from the Original Series 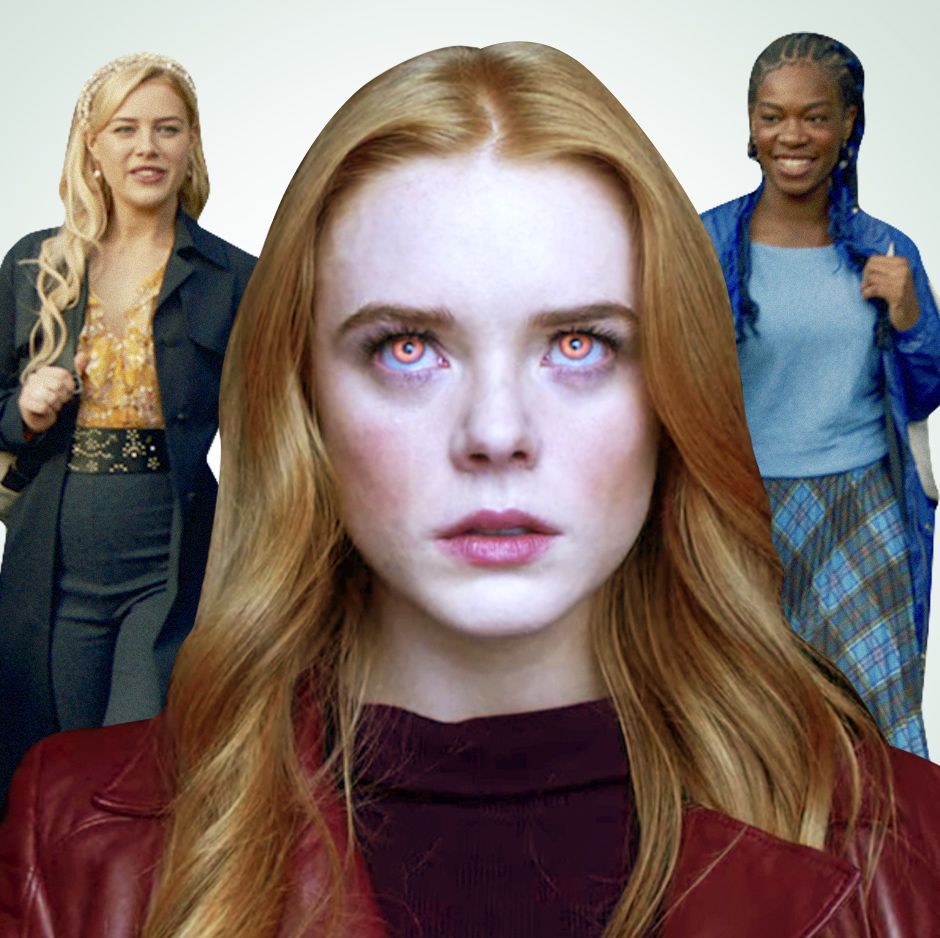 Like a lot of people, I tore through the six-episode season of Netflix’s new fairy fantasy show, Fate: The Winx Saga, in the first few days after its release. I loved it more than I thought I would, and then the cliffhanger season finale hit like a tornado of unanswered questions. I rewatched, searching for clues and pieces of information I might’ve missed the first time, and now I’m left wondering: where the hell will the show go from here, and will there be a second season to answer all the burning questions the finale left in its wake? For all the other curious fans out there, here is everything we know about the fate of the show and where the fairies and specialists of Alfea might take us next.
Netflix has not yet officially confirmed a second season for the show, but don’t worry just yet! The streaming service’s last breakaway hit, Bridgerton, dominated the streaming charts for nearly a month before Netflix officially announced its renewal for season two. Judging by that timeline, we can expect that Netflix might keep fans on our toes for a while. The major success of Fate, however—according to the Netflix ranking system, it held the No. 1 spot in the U.S. for multiple days after its Jan. 22 release—means that it’s very likely to get renewed. Check back here for updates on an official announcement for season two.
What Would Season Two Be About?
At the close of season one, a whole lot of things happen. Bloom unlocks a new level of her fairy powers, gaining her fiery fairy wings and defeating an army of Burned Ones in the process. Rosalind—the highly manipulative former headmistress of Alfea—brutally murders Headmistress Farah Dowling and seizes control of the school with the help of the Queen of Solaria and her army. Bloom tells her parents that she is a changeling, a fairy that was switched at birth with their human baby, and they appear to accept her and love her just the same. The Queen reveals that Sky’s father, Andreas, has secretly been alive all these years, hiding and raising Beatrix, Rosalind’s dangerous teenage henchwoman.
Perhaps most importantly, Rosalind explains who the monster Burned Ones are, and how they’re connected to Bloom: “There’s a legend. It’s a thousand years old. That’s how old the Burned Ones are, by the way. They were soldiers from an ancient war. The legend is about the magic used against them. It created them. It’s powerful. It’s primal. The Dragon Flame. It burns inside our changeling friend,” she tells Dowling, before killing her.
That’s a lot to unpack, and that’s not even all of it. First off in the list of burning questions: who are Bloom’s real fairy parents? Is Dowling truly dead, or will she rise again to help defeat Rosalind? Was Beatrix lying about being from Aster Dell, or could she be a blood witch? Are Dane and Riven—the two characters who, in my opinion, have the most chemistry—going to end up together? A second season could explore all of these possibilities, and more.
In a recent interview, Abigail Cowen (who stars as Bloom), revealed that if the show is given a season two, they might introduce a beloved character from the original cartoons, Flora. In Fate, Flora and Tecna were replaced by an entirely new character, the earth fairy Terra, whom the creator Brian Young explained is a cousin of Flora.
Some fans were upset by this decision and the overall casting of Fate—pointing out the exclusion of Flora, who in the cartoons is Latina, and the whitewashing of characters like Musa, who was originally depicted as East Asian but is portrayed in Fate by an actress who appears to be white. Elisha Applebaum, who plays Musa, told Digital Spy, "It's really sad to see that fans were upset with the casting. I wasn't involved in the casting but I hope that what they've seen and how I've portrayed Musa was to their liking."
Cowen also touched on the casting concerns, telling TheWrap, “If we are lucky enough to get a second season, I think Flora would be brought in and I would definitely welcome that. I’m not a part of the casting process, but I do think, if the series does go to a second season, I think hopefully these concerns are something that can be addressed, because I do think diversity both in front of and behind the camera is vital and much-needed throughout the industry and internationally. So I think it’s important that we are having these conversations.”
When Would Season Two Premiere?
At this point, we can only speculate when fans might get to take a trip back to the Otherworld. If Netflix quickly renews Fate for a second season and fast-tracks development and production, the next chapter in the saga could premiere sometime in 2022.