IT Chapter Two falls into the classic sequel trap of overemphasizing what worked in the past instead of fully committing to the future. 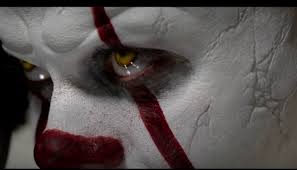