Alex and I had a connection from the beginning: JLo 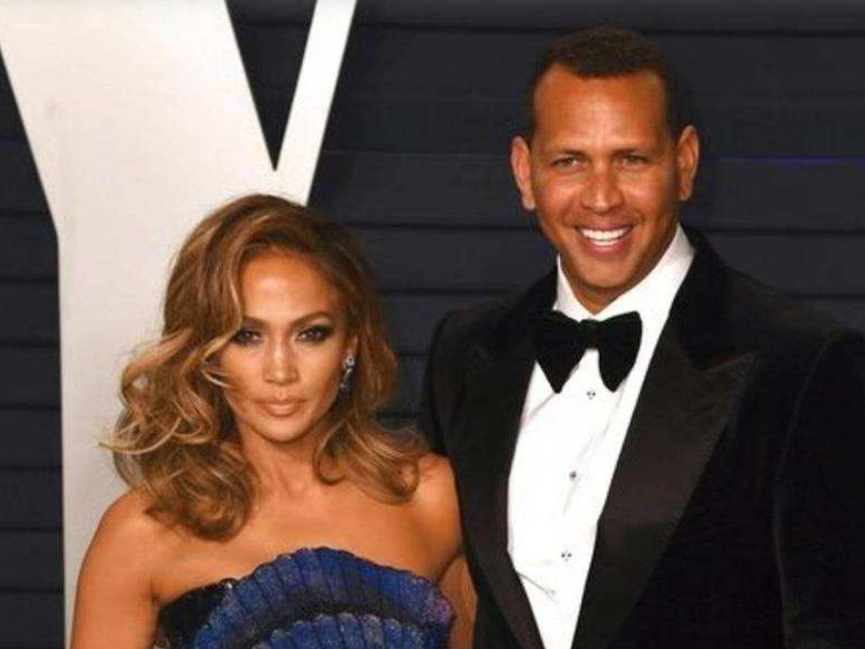 Singer-actress Jennifer Lopez is ready for wedding number four to Alex Rodriguez. She says she and Alex had a connection from the very beginning.
After two years of dating, he popped the question in March during a romantic getaway.
It will be the singer's fourth wedding. Her first marriage to Cuban waiter Ojani Noa ended in 1998 after just one year. In 2001 she married dancer Cris Judd and got divorced in 2003. Her third husband, in 2004, was ­Latino singer Marc Anthony, father of her 11-year-old twins Max and Emme. The couple divorced in 2014.

"I think I've understood that marriage takes a lot more than just falling in love and sharing a home. Alex and I had a connection from the very beginning and maybe could see a future for ourselves," she said.
"We talked about it a few times. But when he proposed it was a ­surprise for me. We love each other, love being around each other and have a lot of respect for each other. That's a big part of it.
"Both of us show up for each other and that's a big deal in a relationship, especially when you are both strong people who have two big lives. That means him ­coming to concerts, me going to his ball game, all that stuff."