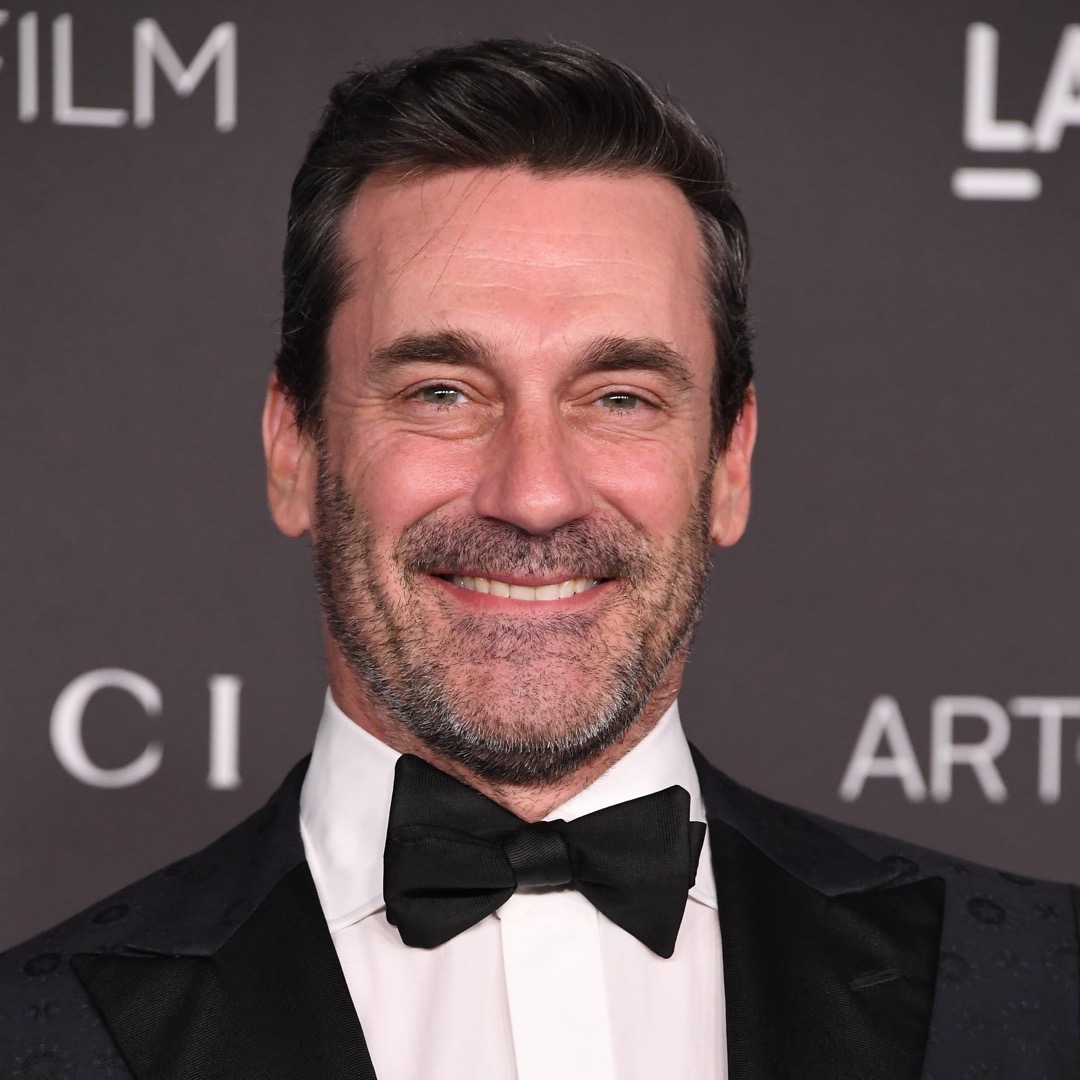 Hollywood obviously has a decades-long obsession with remaking films of yesteryear (they’ve actually been remaking movies since 1918), but the decade that has seemingly inspired the most remakes is the 1980s. .
Although he was quickly followed by stars like John Belushi, Dan Aykroyd, and Eddie Murphy, the first Saturday Night Live star to leave the show for a movie career was Chevy Chase, and in 1985, he starred in the journalist comedy Fletch (Fresh at 77%), which was then followed in 1989 by the sequel Fletch Lives. .
Director Kevin Smith has long wanted to reboot the franchise with a project called Fletch Won, starring Jason Lee (TV’s My Name is Earl), but that obviously never happened. Instead, the actor who is now attached to star in the Fletch reboot, based on the eleven original novels by Gregory McDonald, is Jon Hamm. .
The new Fletch will be directed by Greg Mottola (Superbad, Adventureland), who previously worked with Hamm on the made-for-HBO movie Clear History (Fresh at 61%). You can read more about Jon Hamm’s other upcoming projects in this piece. .