What’s new to stream on Netflix in July 2020 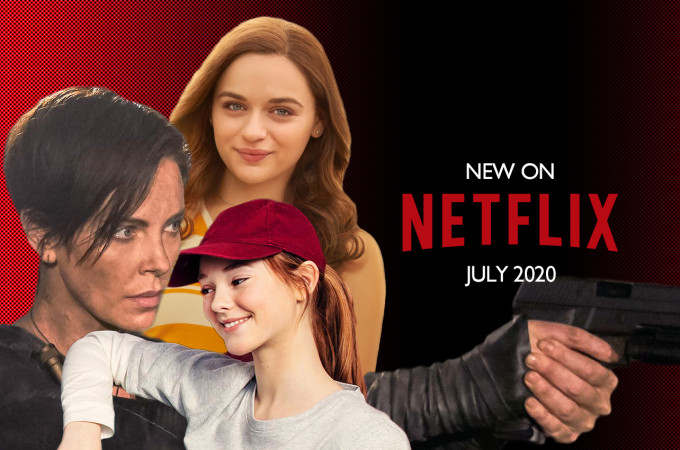