When will Season 10 of ‘The Walking Dead’ be on Netflix? 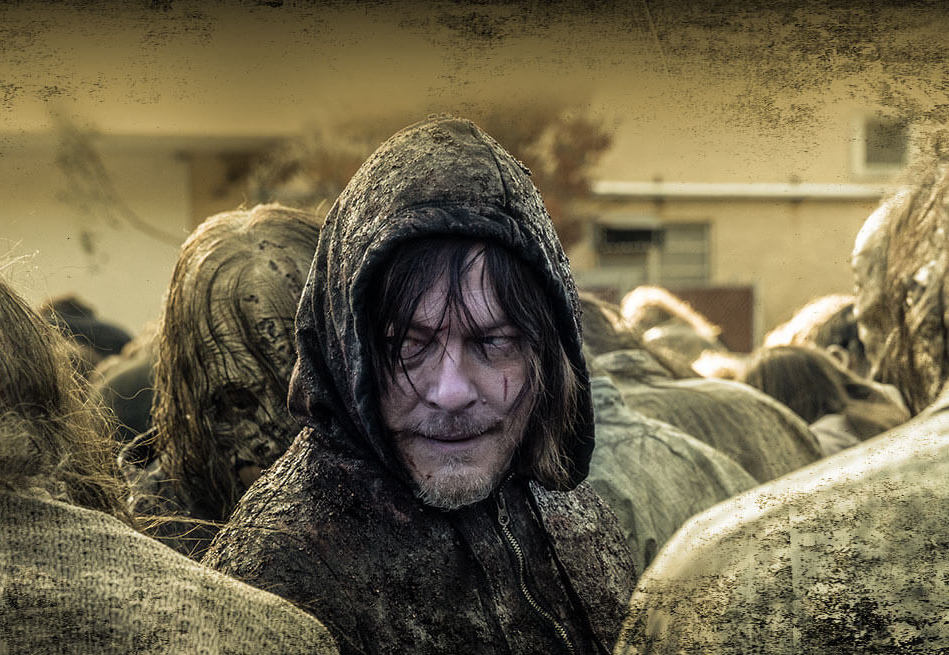 The Walking Dead is going to be finishing up on AMC much later than usual for its tenth season. But even then, it will be significantly shorter due to COVID-19 impacting its production. When will season 10 be on Netflix and will you have to wait for all the episodes to air first? Let’s take a look.
Despite having a somewhat damaged reputation in its later seasons, the series is still one of the best action series going at the moment and AMC’s biggest show still. Season nine (which arrived on Netflix in the US in September 2019) saw the departure of one of the show’s key stars so this season will be about how the rest of the cast manages.
Season 10 of The Walking Dead began on AMC from October 6th, 2019 through April 5th, 2020. However, the production on the final episode called “A Certain Doom” was not able to air due to production problems.
The Walking Dead season 10 Netflix release dateIn previous years new seasons of The Walking Dead have released on Netflix in September like clockwork, however, we’re not sure that will be the case for season 10.
As we stated, episode 16 was held back because of production problems and is set now to release on AMC on October 4th, 2020. AMC also confirms than additional six extra episodes are coming in 2021.
So that leaves us with three possible release date schedules for The Walking Dead season 10 on Netflix.
Season 10 releases all episodes thus far (excluding E16) in September as per usual. Finale and addition episodes drop later.
Season 10 releases on Netflix shortly after the finale airs likely in October 2020. Additional episodes drop in 2021.
We have to wait until the finale and the six episodes air before it comes to Netflix.
In all likelihood, it’s probably going to be option one or two with my preference being option two.
Other regions such as the United Kingdom and Australia are not streaming The Walking Dead.
Fans in Britain will need to use NowTV to stream the series, or alternatively have a subscription with Sky and use the on-demand service available. Will The Walking Dead leave Netflix?
We also constantly hear rumors of people saying that AMC will pull The Walking Dead from Netflix. This will eventually be the case but for now, Netflix operates this license on a legacy contract. That means it’ll stay on Netflix so long as new seasons release and once the show has ended, the show will leave after a few years.
Fear The Walking Dead remains away from Netflix in the US with a similar contract in place with Hulu. Likewise, the new show, World Beyond, isn’t expected to come to Netflix either.
In case you’re wondering, The Walking Dead will be headed back for an eleventh season on AMC in 2020 so there are still reasons to keep with the show.